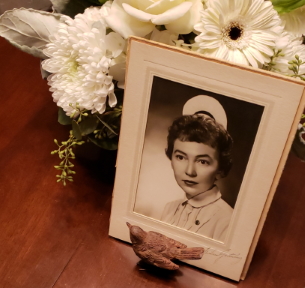 Helen Irene Lubas, née Allen, 87 of Dunlap, IL passed away on Jan 5th 2022. Born in Middletown OH in 1934 to Nora and Vesuvius “Vash” Allen, she was determined to see the world. In 1955, she took an exotic job as a civilian Clerk-Stenographer in Morocco, Africa. Stationed at the Nouasseur Air Base near Casablanca she met her husband Thaddeus Lubas who was an Air Force Lieutenant on the same base.

She traveled a bit on her own in Europe, and loved sharing stories of her adventures. Returning to Ohio in 1957, she completed her Bachelor's degree in nursing in 1960 and became a registered nurse. She married Thaddeus the same year. In 1964 they had a daughter, Tracy.

Helen took a job as a nurse at the Juliette Low Elementary School in the early 70’s, the same school her young daughter was attending at the time. She was an active volunteer at the Mount Prospect YMCA in support of mental health issues. She later worked at Northwest Community Hospital in Arlington Heights, Illinois where she was promoted to head nurse for her floor until moving downstate. Thaddeus and Helen moved to Dunlap, Il in 1976 where they purchased 20 acres of conservation land from William L. Rutherford, one of the visionaries behind the Wildlife Prairie Park. They built their new house and eventually purchased Frosty’s on Knoxville.

Helen worked for Proctor Hospital in Peoria for decades on the OB/Gyn floor and was often recognized and approached by local mothers whose babies she had delivered and cared for in the nursery.

She was preceded in death by her 7 siblings: Stanley, Addison, Lawrence "Lee" and Daniel Allen, Edna Proctor, Kay Long and Inez Scott. Her husband Thaddeus “Ted” Lubas passed in April 2018. Her only daughter Tracy Lubas survives her.

Helen will be buried at the Woodside Cemetery in Middletown Ohio. Memorial services have not been announced. 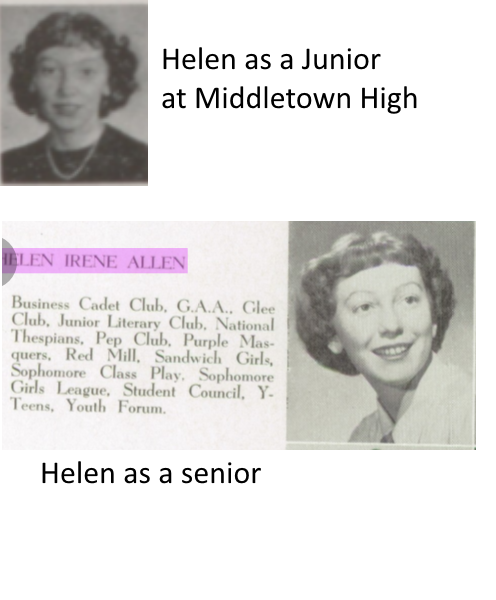 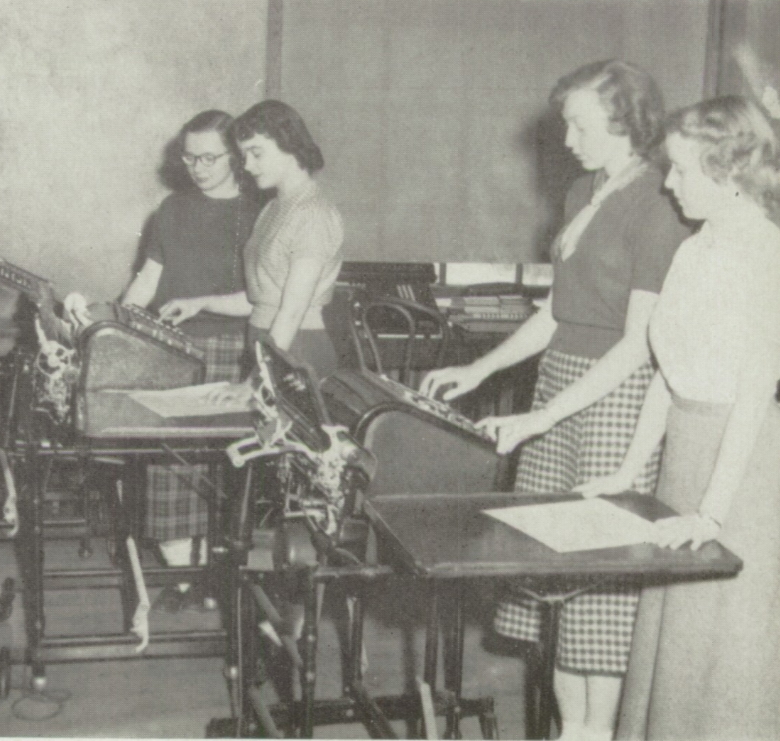 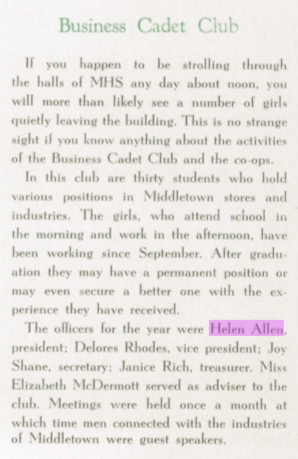 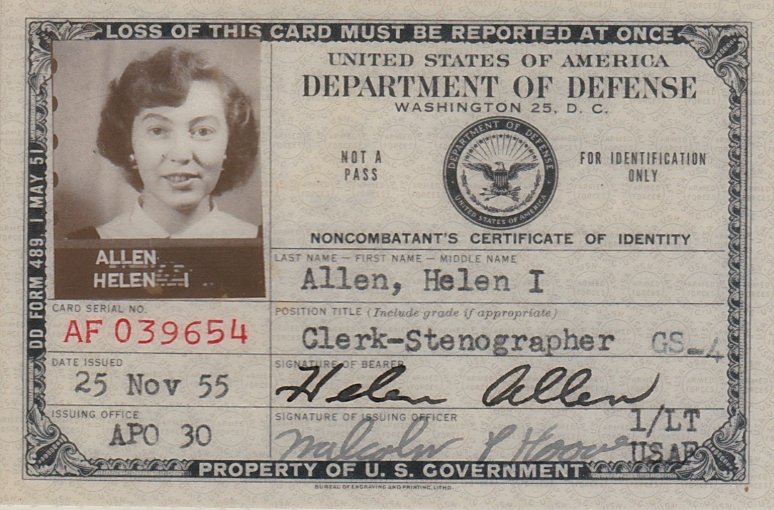 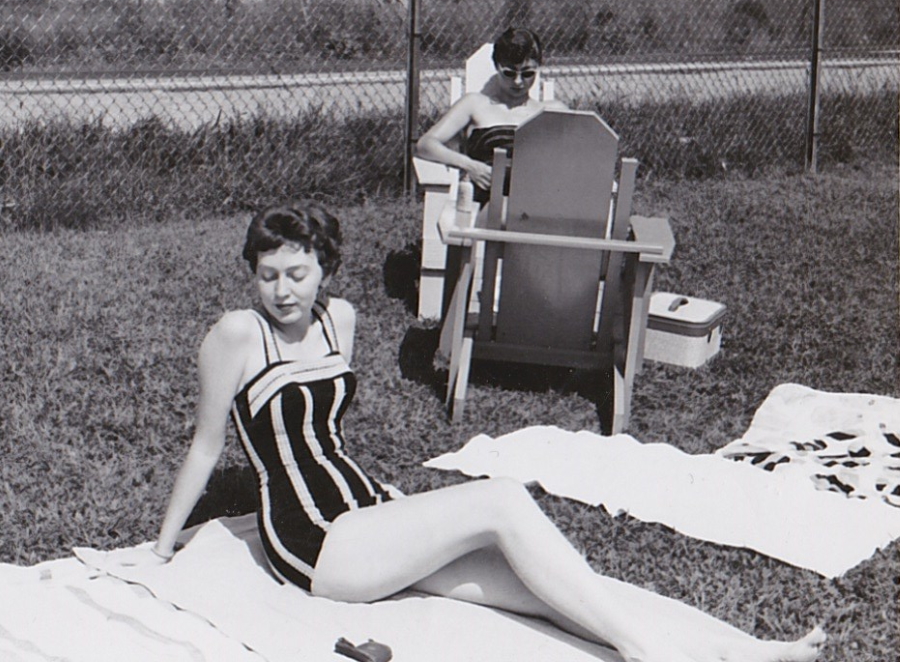 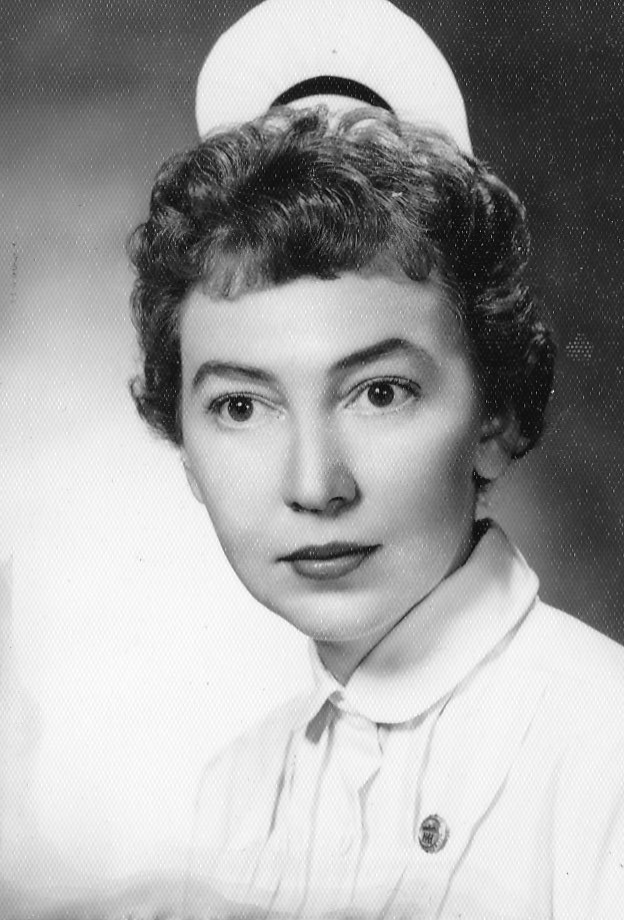 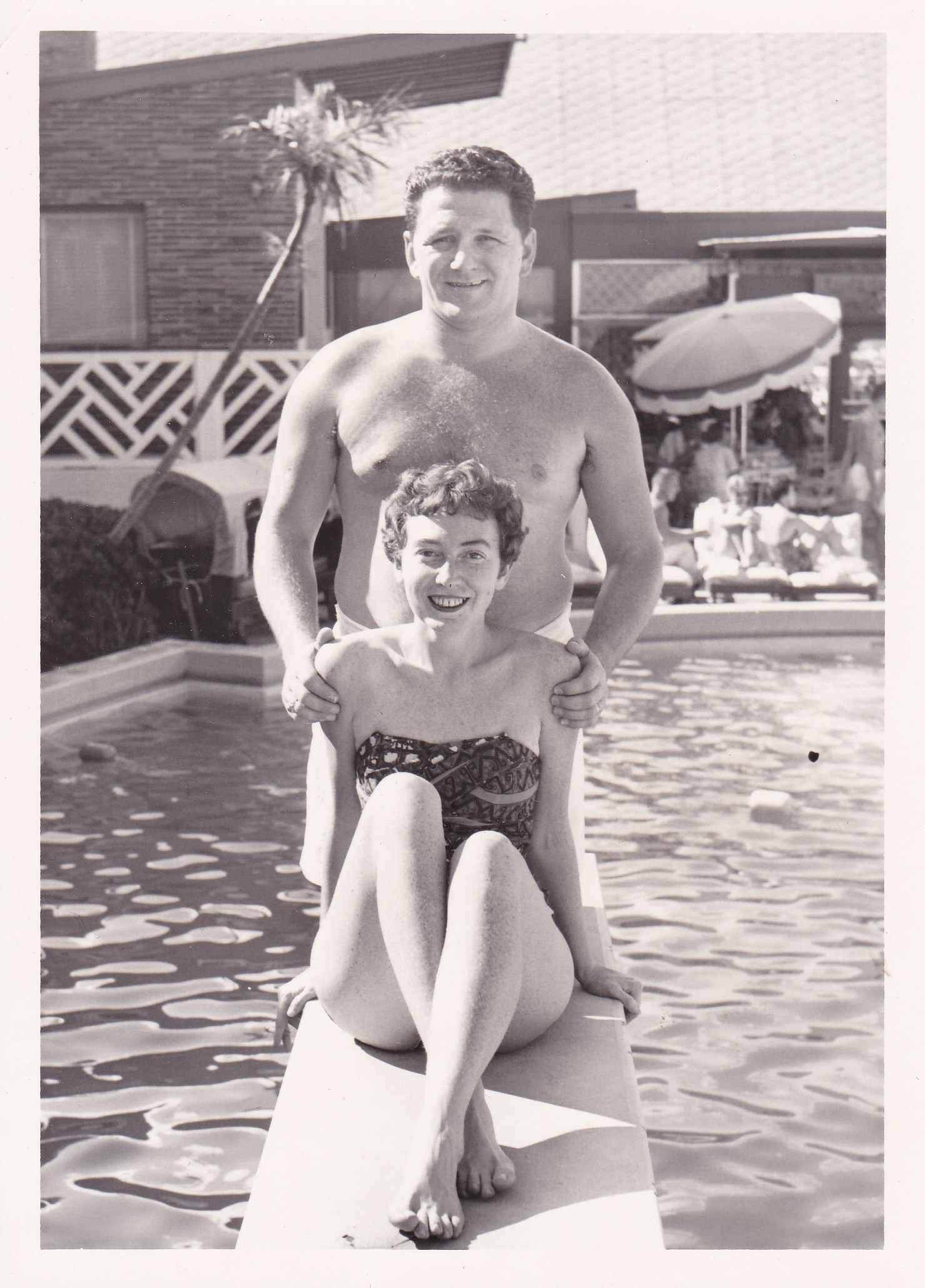 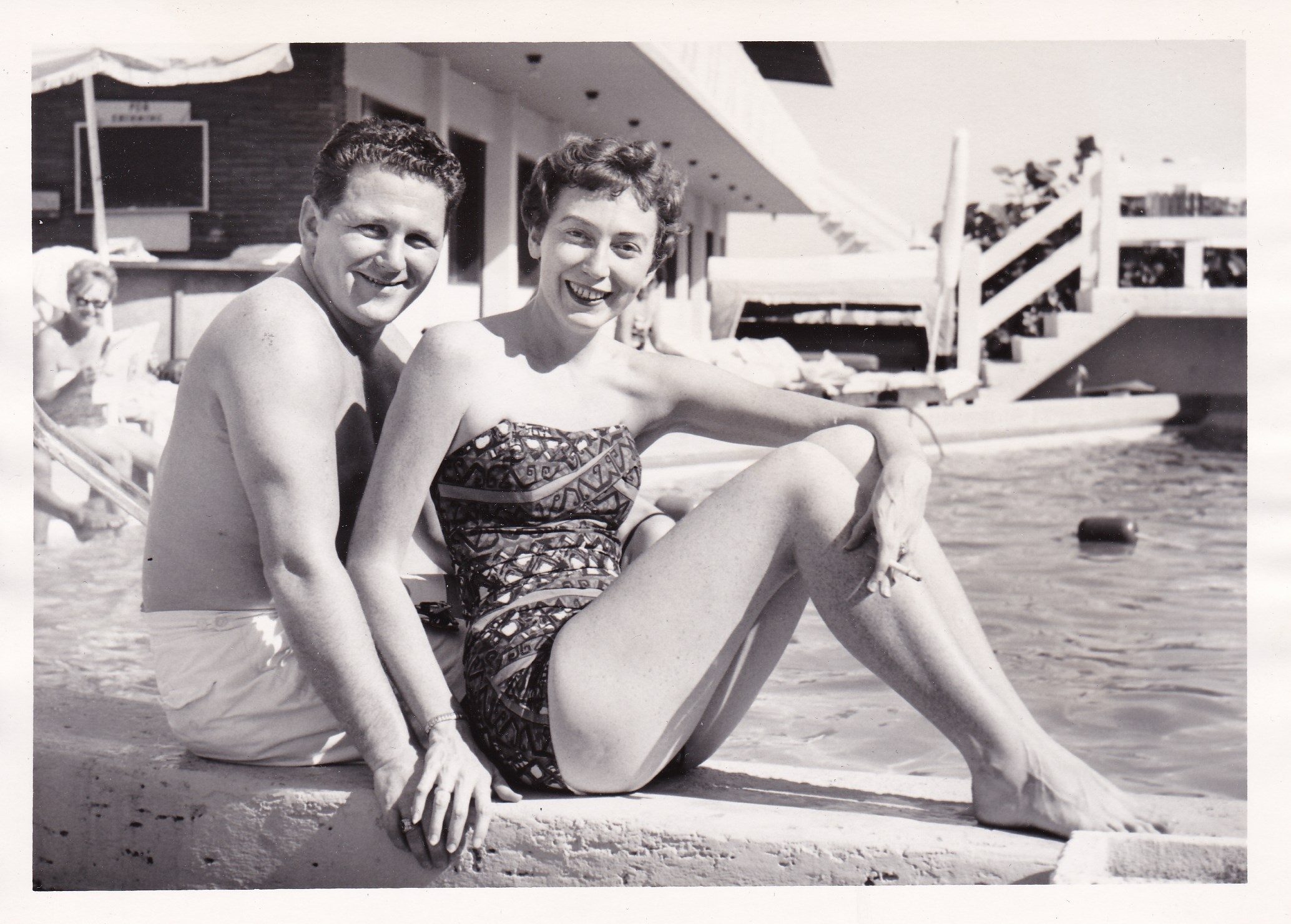 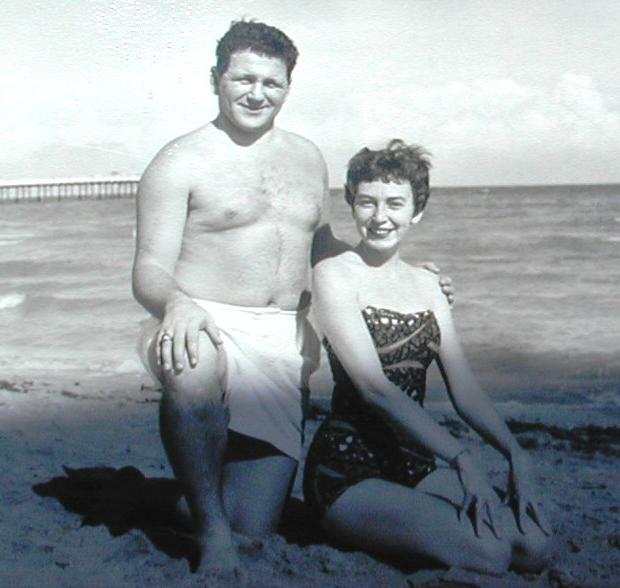 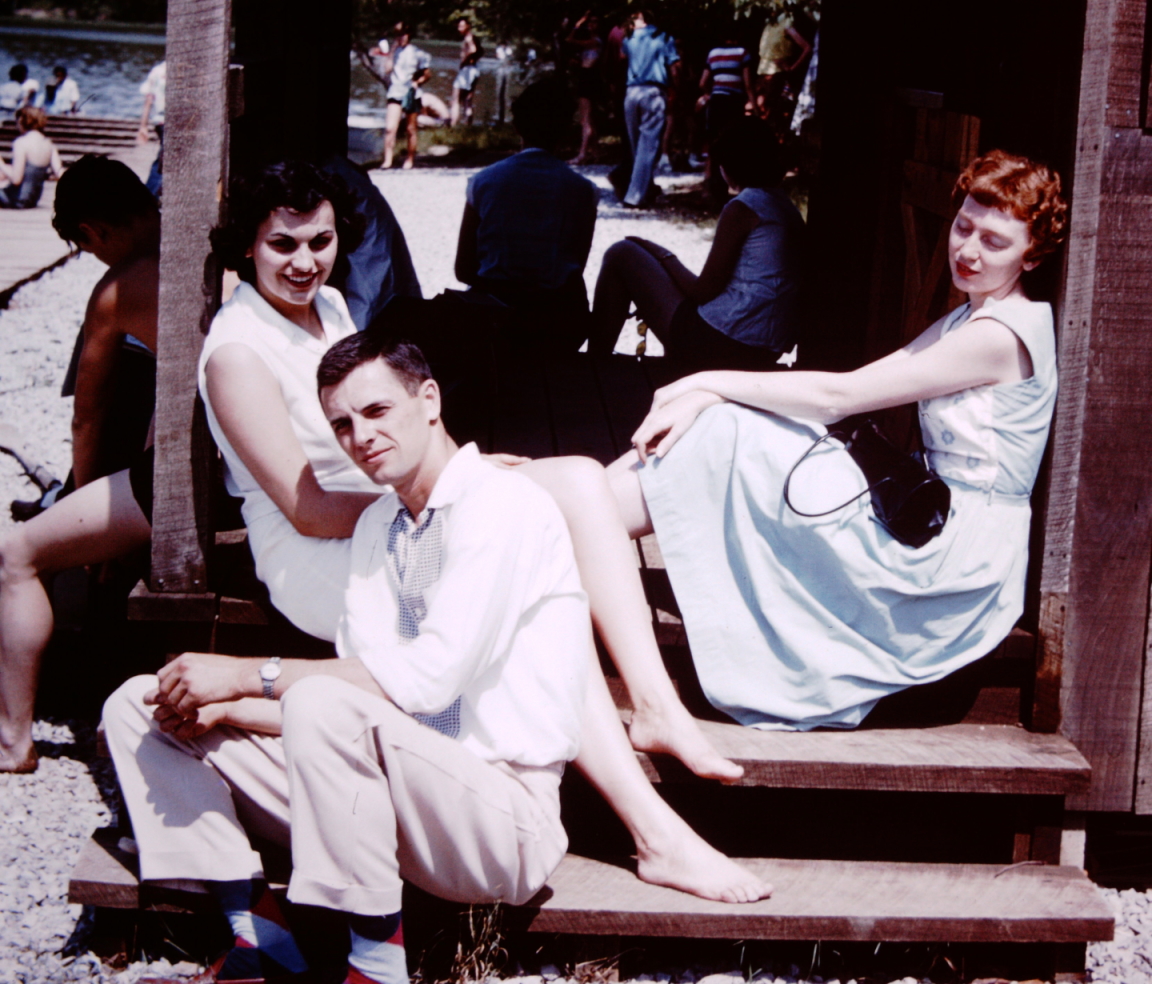 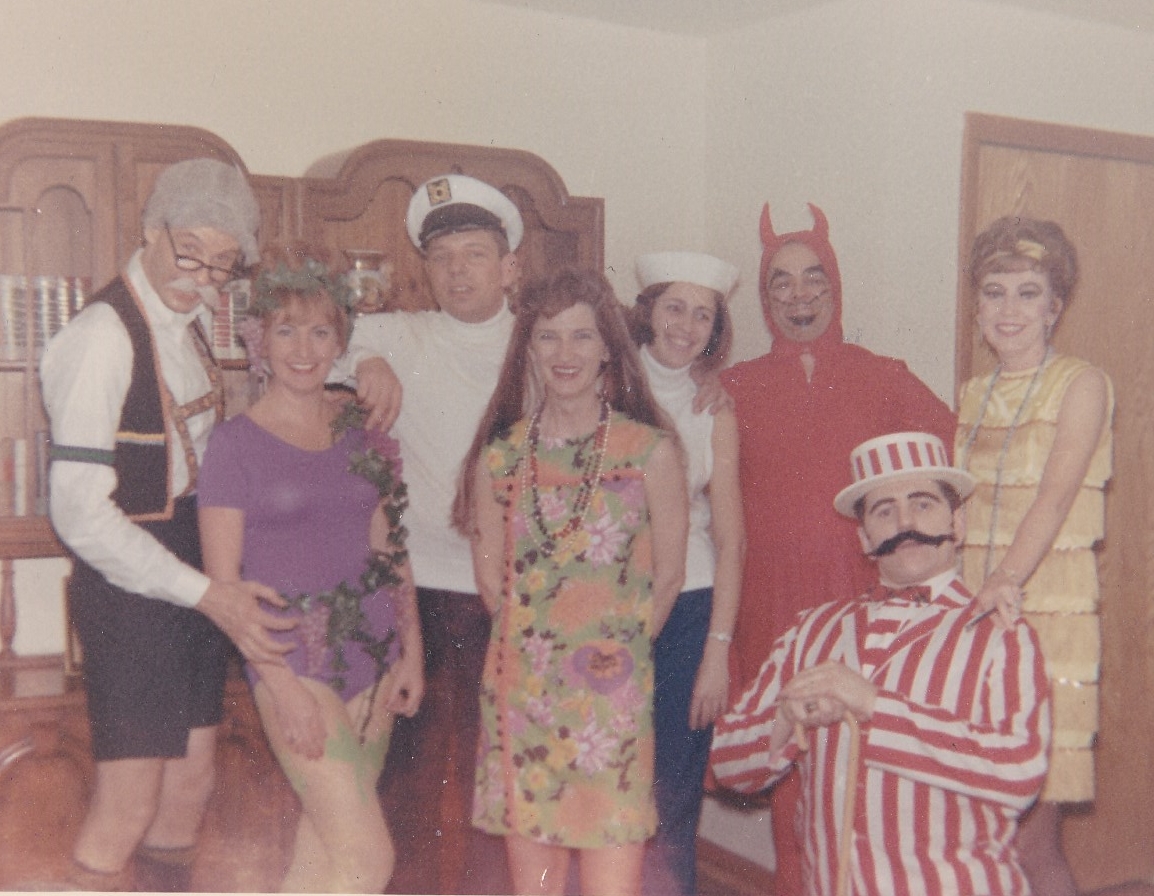 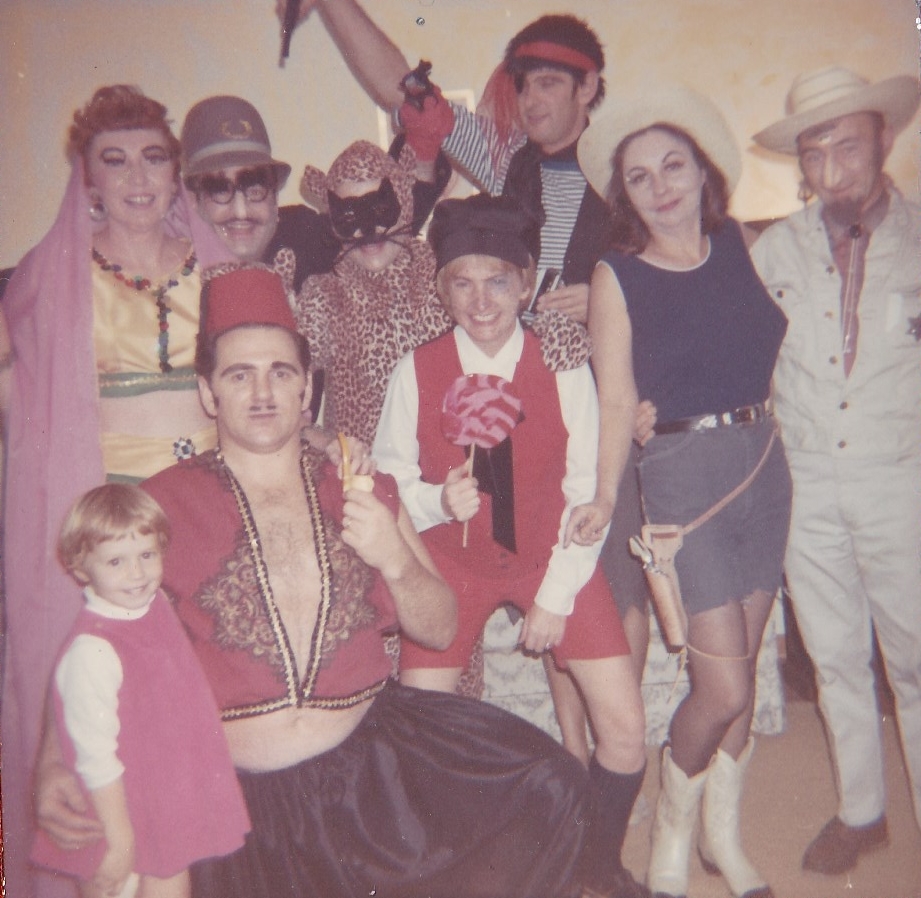 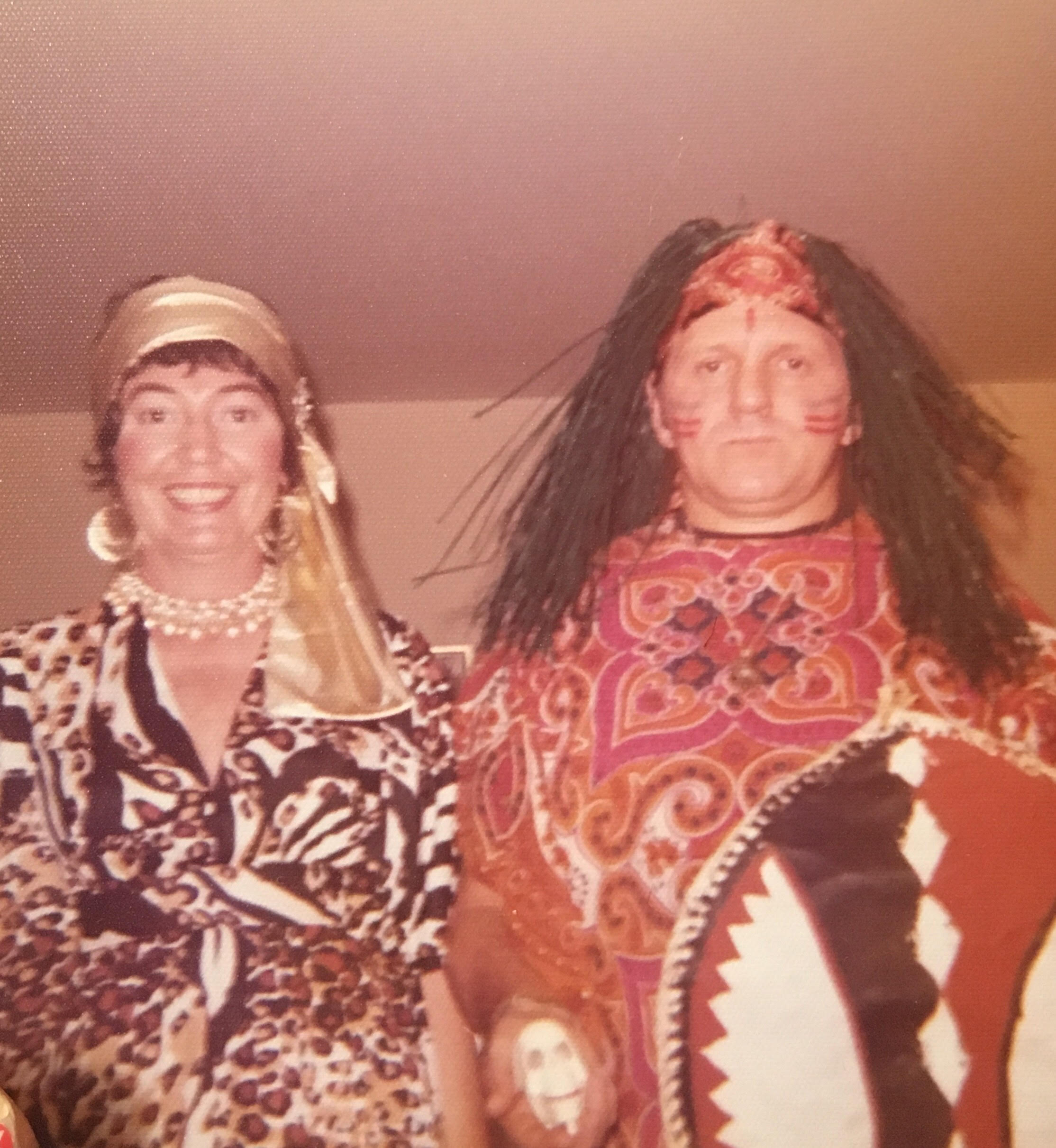 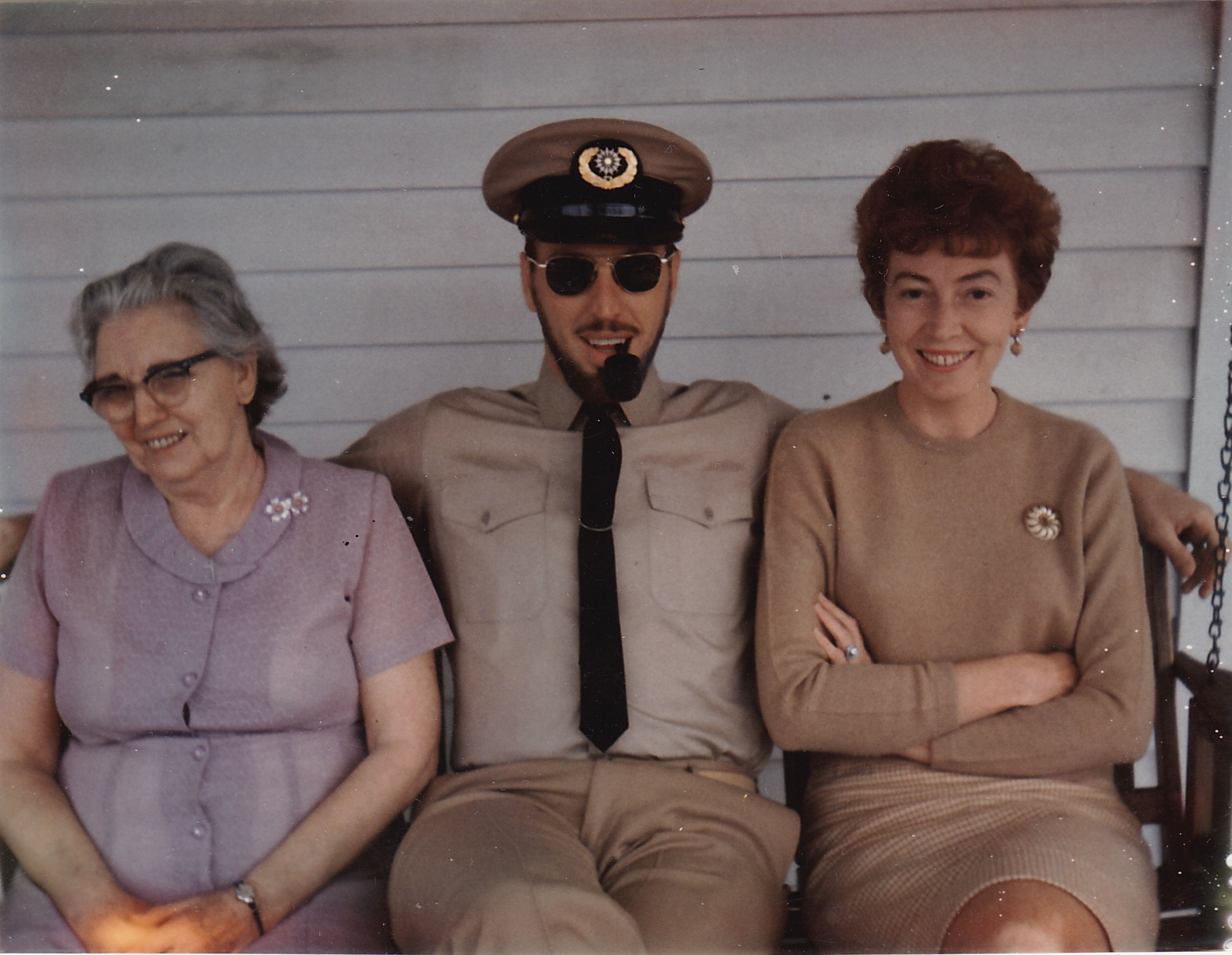 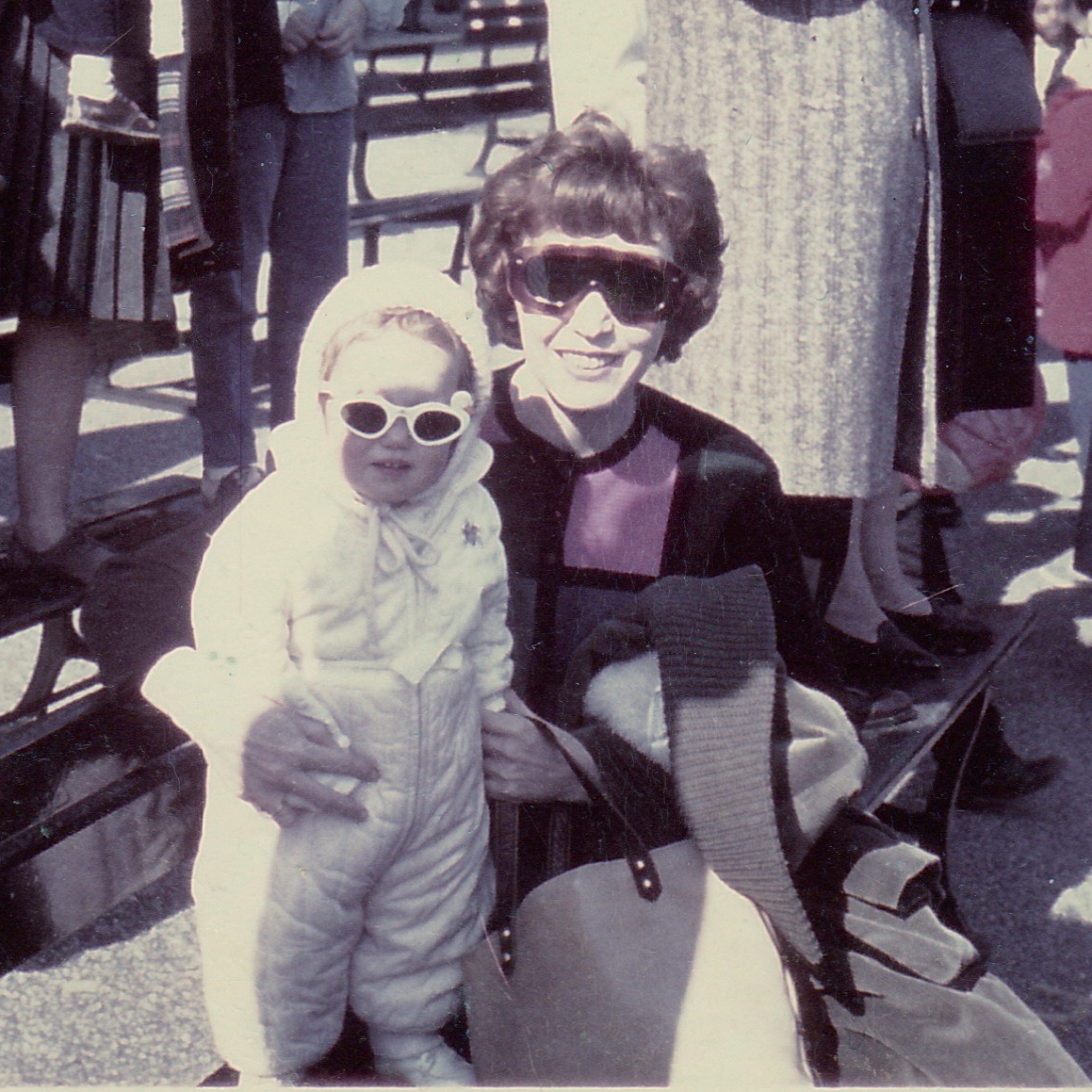 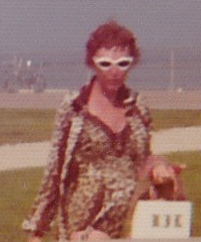 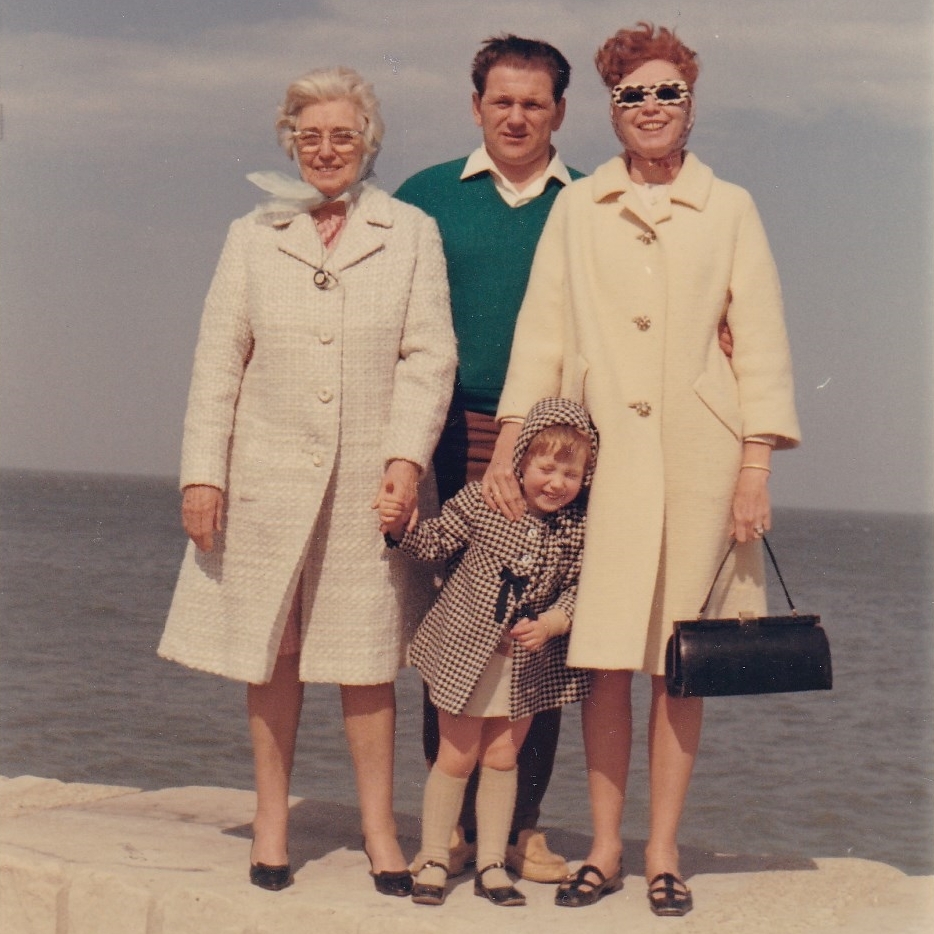 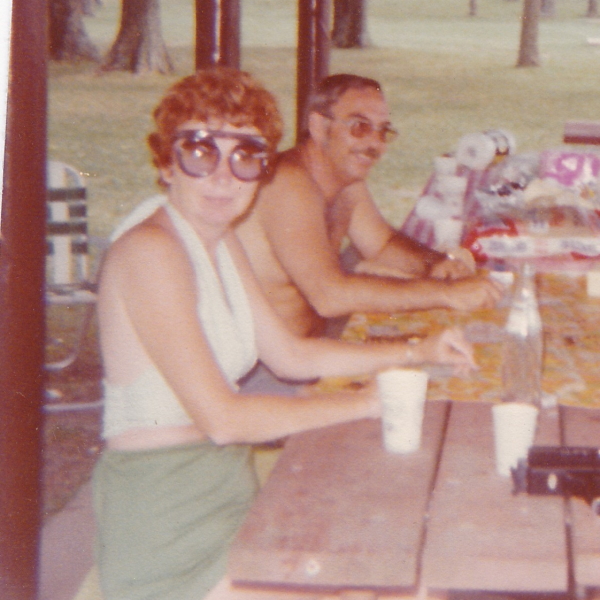 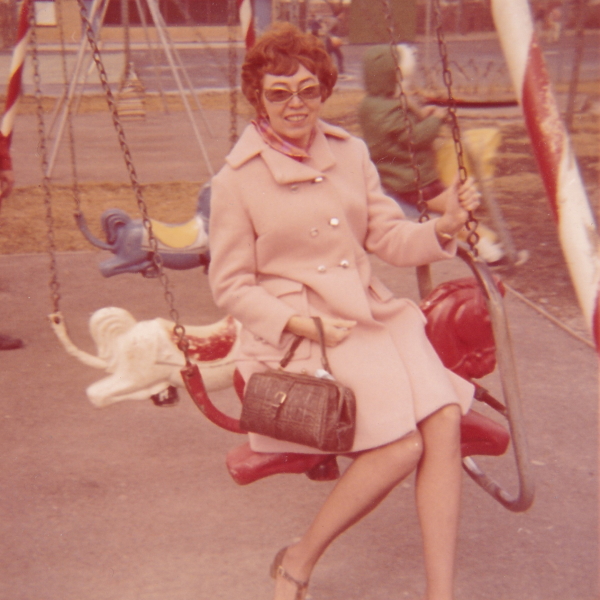 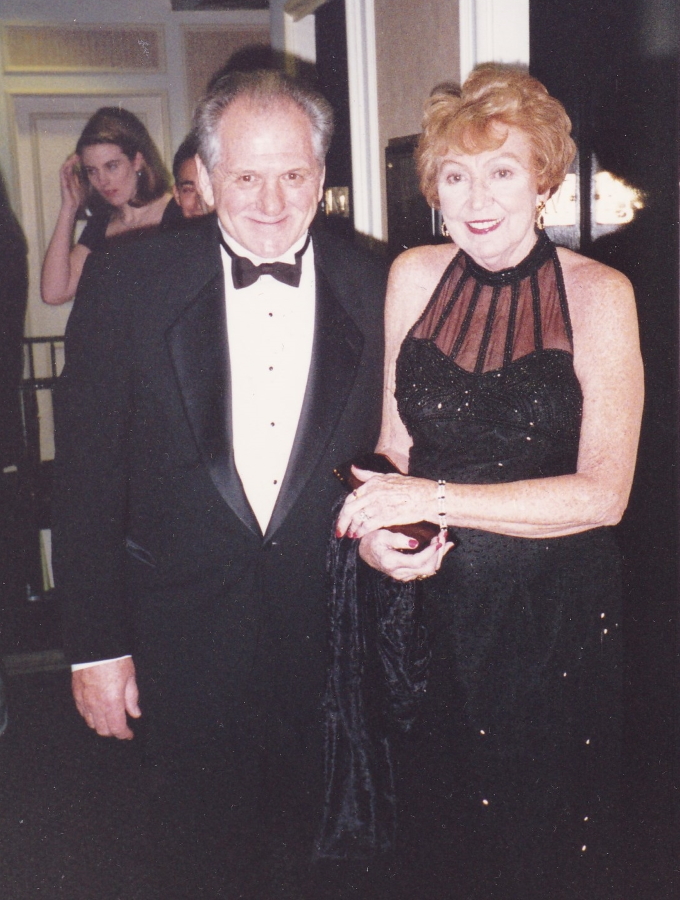